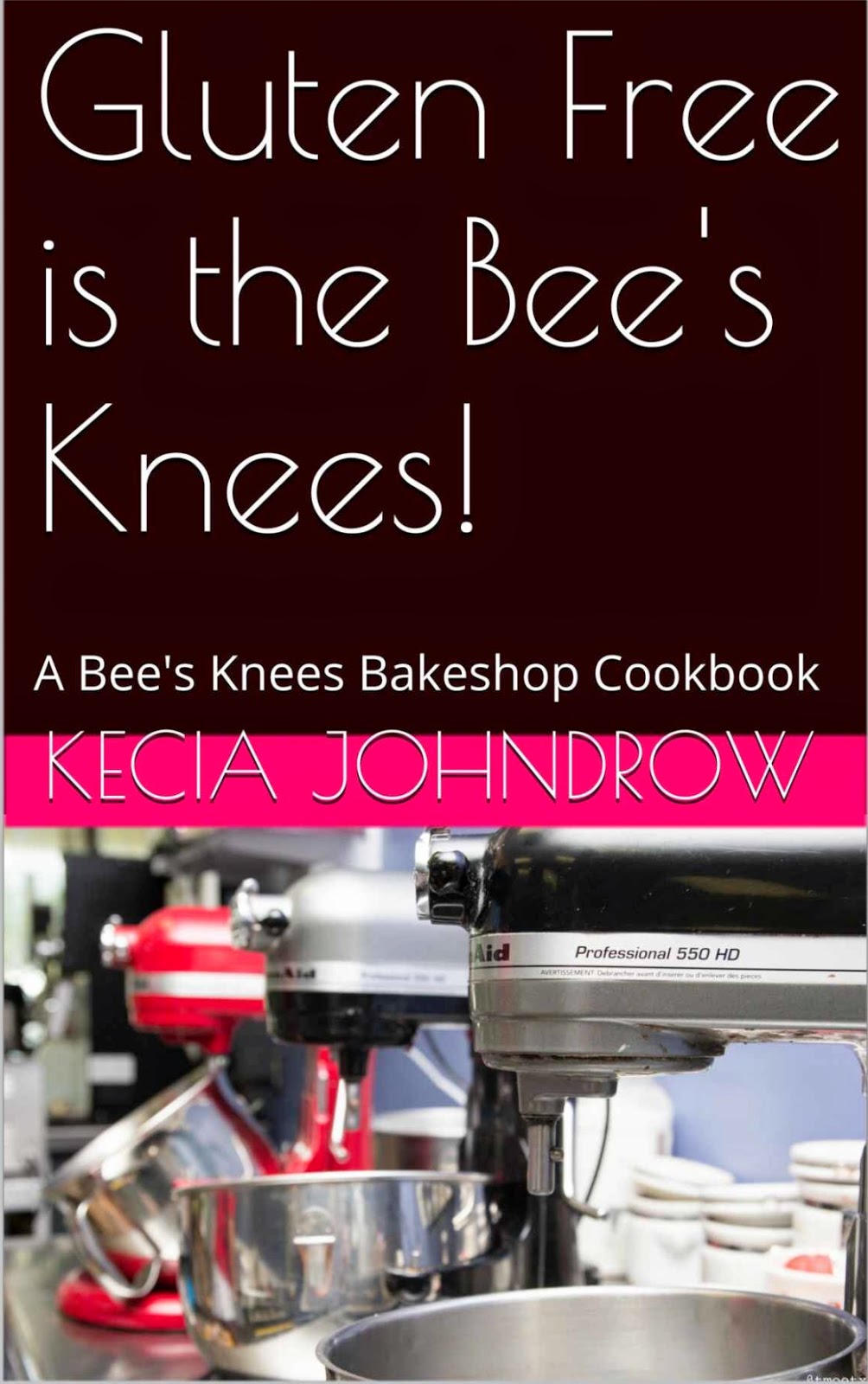 Kecia Johndrow is someone I "met" online several years ago through the Feingold Association. Four years ago she opened her own gluten free bakery, Bee's Knees Bakeshop in Cedar Park, near Austin, Texas. Not only does she make beautiful baked goods like cakes, pies, brownies and cake balls; she also serves breakfast and lunch.

Now Kecia has written her first e-cookbook, Gluten Free is the Bee's Knees, A Bee's Knee's Cookbook.  A mutual friend let me know about the e-book and I bought it immediately.

The variety of recipes is great. Soups, appetizers, sides, dips, casseroles, breakfast items, entrees from Mexican to Cajun to Italian, desserts and more are included. Kecia has included answers to some frequently asked questions and shopping tips, making this a great resource for anyone newly gluten free.

She graciously has allowed me to share one of her entrees here for a little sneak peek. I had a hard time choosing because everything sounded really good. 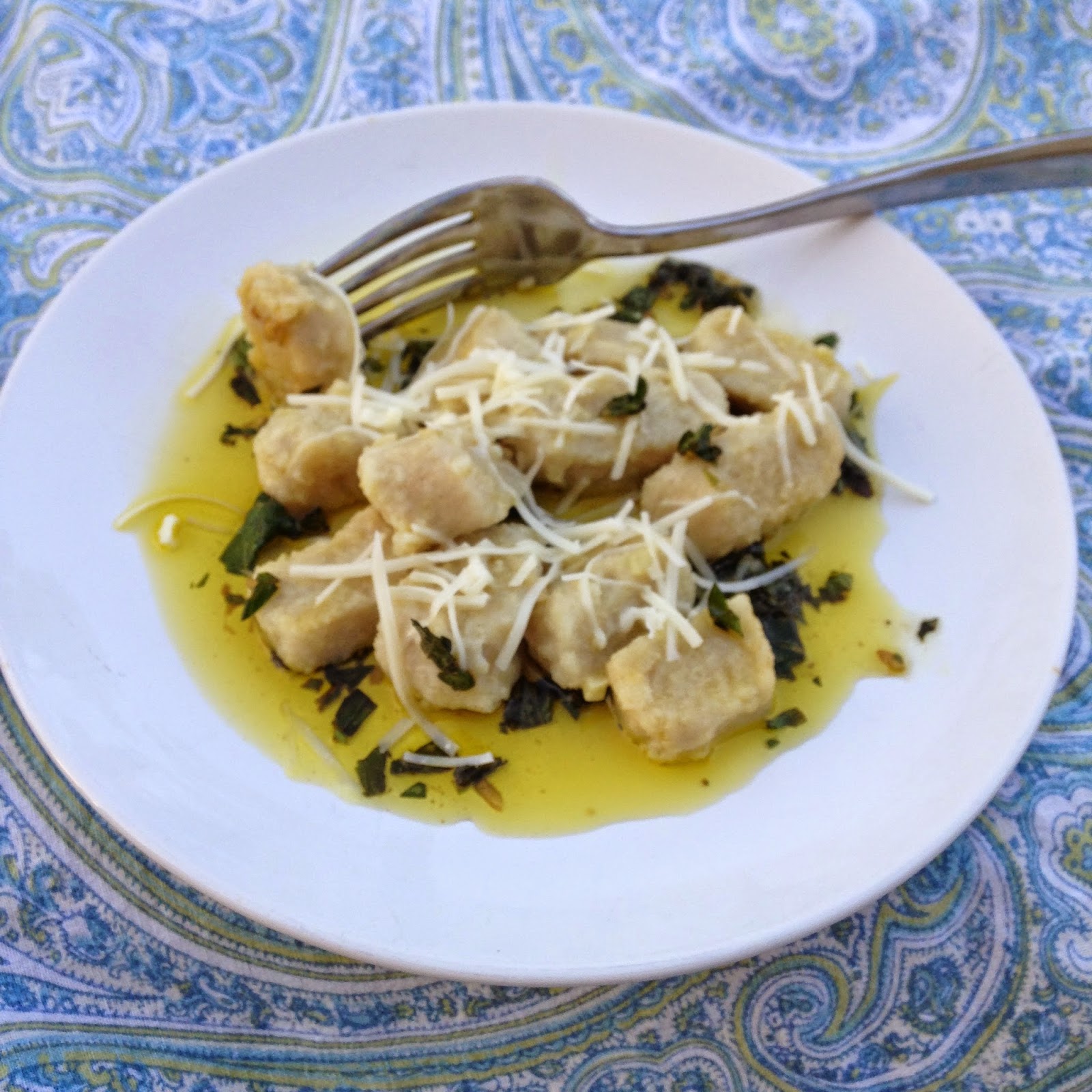 Ultimately, I chose Gnocchi because it's one of my favorite comfort foods.  Kecia recommends topping them with a marinara sauce for a GFCF meal.  Since we do some dairy I chose to serve them drizzled with Laura's Garlic Herb Dip and a sprinkle of Asagio cheese.

I am certain mine are not as pretty as Kecia's but oh my goodness, they were delicious! I used brown rice flour and made them a little larger than Kecia recommended so they took a couple minutes longer to cook. Chris and I absolutely loved them and went through nearly half a batch between the two of us. 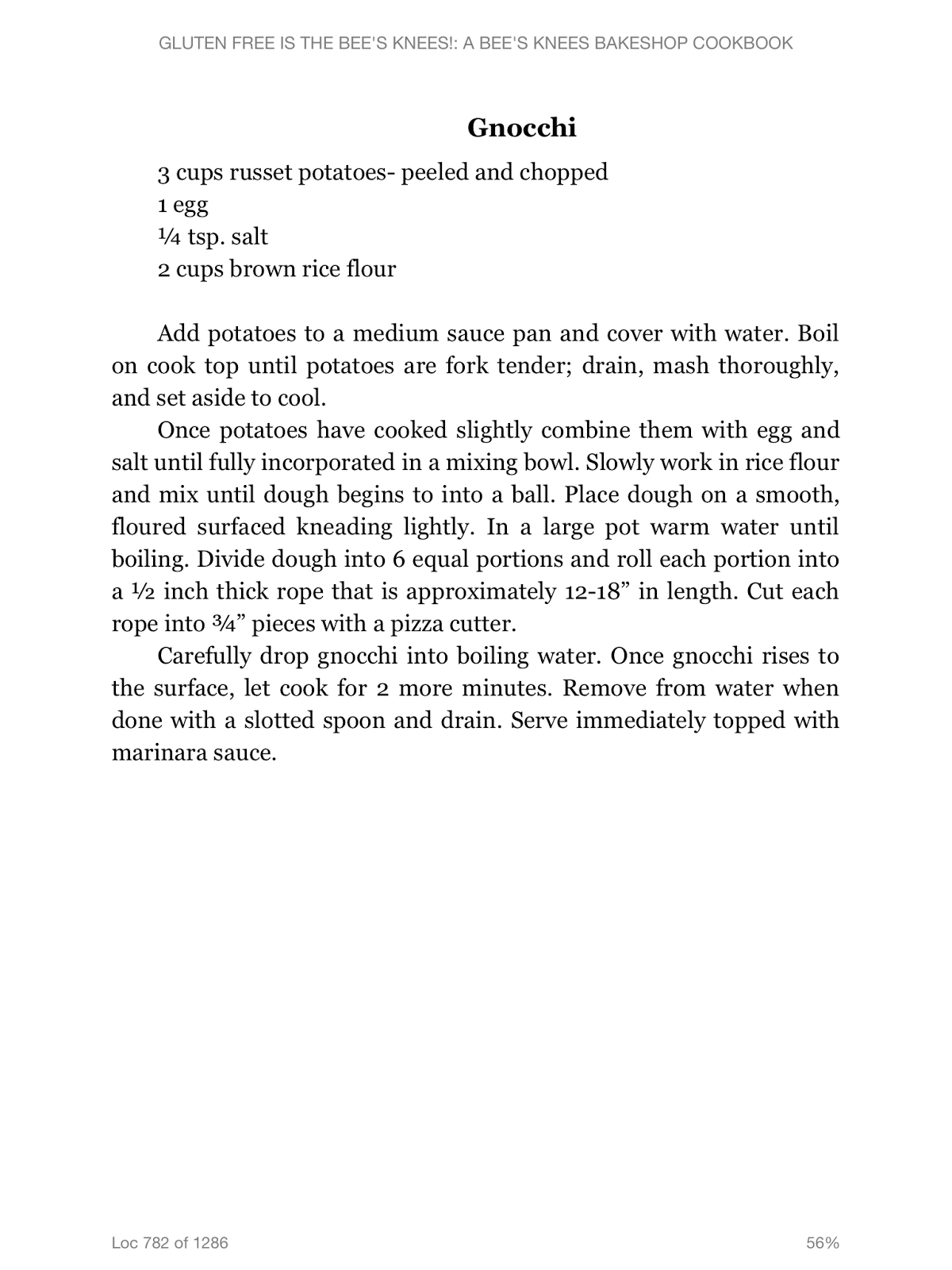 Try it, I think you'll enjoy! 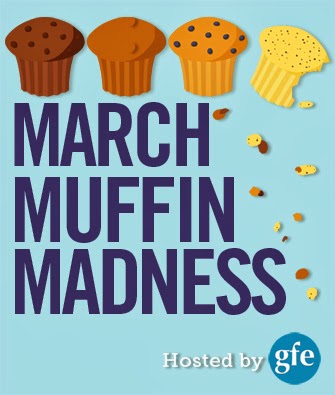